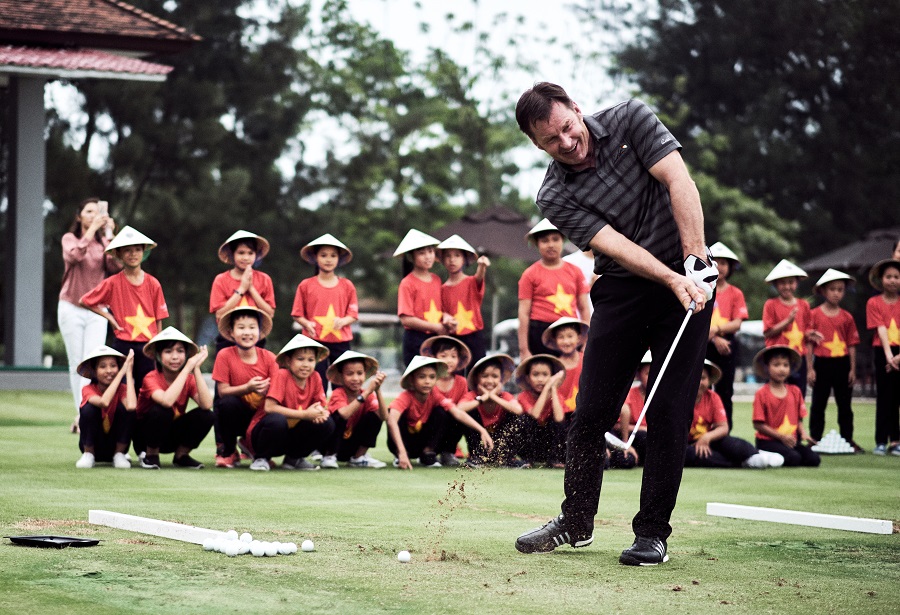 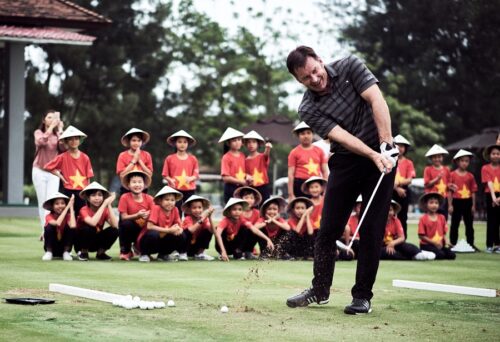 Lang Co, Vietnam, December 16, 2022 / TRAVELINDEX / The Faldo Series has announced that it will return to Laguna Lăng Cô for the next four years as it names the resort as the “Home of the Faldo Series Asia”.

After a three year pause due to the pandemic, the course will host the 15th edition of the Faldo Series Asia Grand Final from 19th – 21st April 2023. The best junior golfers from over 22 countries in Asia will come to Laguna Lăng Cô hoping to be crowned Champion of Asia as they test their skill against Sir Nick Faldo’s Signature designed course.

Laguna Lăng Co’s award-winning Faldo- signature design par 71 championship course is the perfect location for the Faldo Series Asia Grand Final. With its unique combination of ocean views, jungle, streams, mountainside boulders and rice paddies, it creates a challenge like no other for golfers of all abilities.

It has a growing reputation as being one of the most spectacular and breath-taking courses in Asia, with it being awarded the title of Vietnam’s Best Golf Course in 2019 and Best Golf Resort in 2022 the resort continues to achieve EarthCheck Gold certification as part of the resort commitment to protecting the future, it is the perfect venue to host the champions of tomorrow.

As well as competing for the coveted title of Faldo Series Asia Grand Final Champion, the junior players will also get the chance to meet Sir Nick and attend several coaching clinics, where he will teach them new techniques and skills at the Laguna Golf Academy.

Players and their families will also get to sample everything that Laguna Lăng Co has to offer, including both the Banyan Tree Villas and Angsana Lang Co hotels that were both listed on Conde Nast’s Top 20 Resorts in Asia list. Both Hotels are located a short walk from the golf course, as well as numerous activities such as water sports that are available on the 3km beach that borders the entire resort.

“I could not be more excited to be returning to Laguna Lăng Co for another four years of the Faldo Series Asia Grand Final”, said the six-time major champion Sir Nick Faldo from his new home in Montana. “It has been three years since I was back, the upgrades to the course are really taking shape, every time I host the Asia Grand Final there it never fails to create a spectacular event and I am excited to welcome all the players back It is the perfect location, with my signature designed course, world-class hotels and excellent practice facilities and of course the Banyan Tree Spa, it is hard to beat this resort”.

Adam Calver, Director of Golf & Destination Marketing at Laguna Lăng Co said “We are honoured to be the “Home of the Faldo Series Asia” until 2026. Having the Asia Final returning for the next four years is a testament to our dedication to providing equal opportunities for the next generation of golfer in Asia. Hosting the Faldo Series Asia Grand Final is our favourite event each year, watching the players, both boys and girls from across Asia compete for the title of Asia’s Champion is exhilarating, the Faldo Series changes lives for so many young players around the world and we are proud to be a part of that.”

The Faldo Series aims to help reach more juniors around the world, by introducing them to the game through grassroots initiatives and helping them to develop the skills and attitudes needed to become a professional golfer. It also aids the development of golf by staging events in less-established golfing-nations and using Sir Nick, who often attends many of the Faldo Series events and plays a part watching many of the juniors in action while providing professional guidance for both the physical and mental demands of the game. 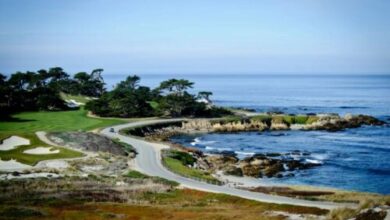 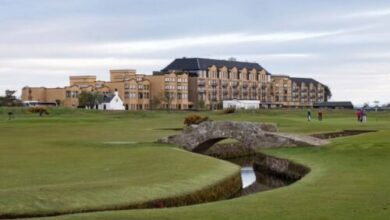 The Duke’s Golf Course in St Andrews with Major Investment 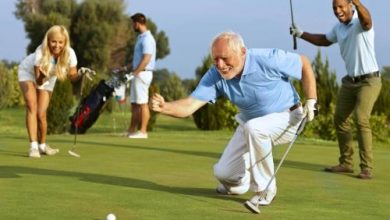 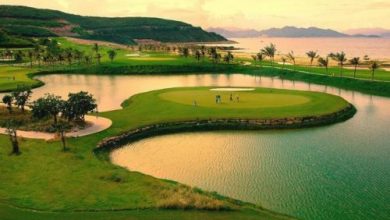