New York City, New York, United States, January 6, 2022 / TRAVELINDEX / The Aman New York is set to open on 57th Street in the Crown Building. It’s a new life for the landmark, built by the same architects as Grand Central Terminal and the Hemsley building which turned 100 in 2021.

Aman will unveils a new urban sanctuary with the rebirth of an architectural icon at the heart of Manhattan. Since 1921, the Crown Building has presided over the midpoint of Manhattan; the corner of Fifth Avenue and 57th Street, overlooking Central Park. Rising 26 storeys from the boutique-lined street, the building’s windows and terraces look out over the vast sweep of parkland and survey the world’s most recognisable skyline.

The rooms at the Aman are set to be stark yet spectacular: there’s a reason that the brand, with its Asian-Scandanavian minimalist sensibilities, is a haven for well-heeled—and often celebrity— travelers. But it will still have a dash of New York energy: there’s a jazz club, and each room will have a functioning fireplace. 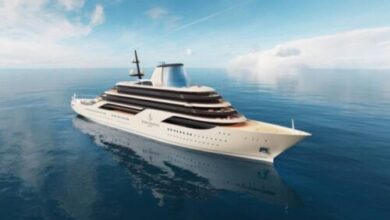 Four Seasons to Bring Legendary Service to the Seas 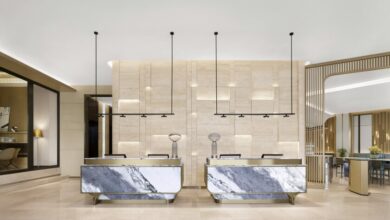 AC Hotels by Marriott Debuts in South Korea, Striking a Perfect Balance in the Heart of Seoul 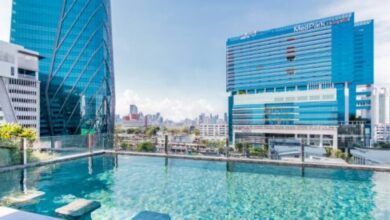 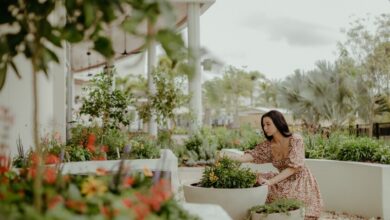