Atlantis Paradise Island, The Bahamas’ iconic “pink” resort, is going “bigger and bolder” with a multimillion-dollar renovation and a host of new partnerships. The latest chapter in the life of the nearly 25-year-old resort will include “massive upgrades and striking enhancements” designed to continue its legacy of “exuding Bahamian culture (and) serving as a marvel and custodian of marine life,” says the Nassau resort.

Known for its famous pink hue and 80 km of white sand beaches on Paradise Island, the resort will notably redevelop Beach Tower and all Royal Tower guestrooms and suites, reimagine the Atlantis Casino, and add another Michelin-starred chef to its dining roster.

• The Royal’s renowned Bridge Suite is on track for total renovation and completion in 2023. The epitome of relaxed luxury on a grand scale, the design elements will include bold, organic, rich, and opulent textures and details that reflect the legend of Atlantis and its oceanic design motif found throughout the resort. Gold finishes will remind guests of found treasures of the lost city of Atlantis.

• Atlantis will open a brand-new “oasis within an oasis,” resort dubbed Somewhere Else. Replacing the current site of The Beach Tower, this unique oceanfront escape, opening in 2024, will offer 400 guestrooms and suites alongside top-tier dining venues, lushly landscaped grounds, multiple pools, recreation areas, upscale amenities, and live performances – all within easy reach of the myriad of dining and entertainment options synonymous with Atlantis.

• Splashers, the pool and water playground for Atlantis’s youngest guests, will be adding thrill slides, climbing areas, and more later this year.

Meanwhile, Atlantis Blue Project Foundation (ABPF), the resort’s non-profit and conservation organization, celebrates its 15th anniversary this year. Since its inception in 2007, the foundation has been an environmental leader in The Bahamas, creating coral nurseries to propagate corals, cultivating, and donating hundreds of mangroves each year to help restore wetlands around The Bahamas, and educatethe local community about ocean conservation. 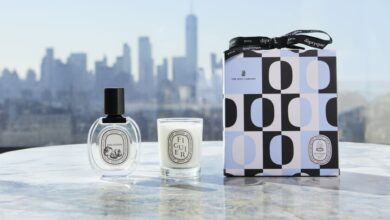 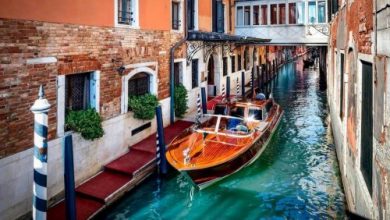 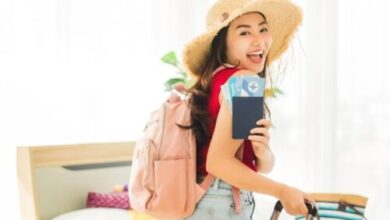 Save Up to 35% On Your Asian Vacation with Best Westerns 11.11 Super Sale 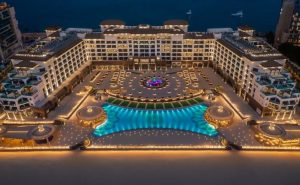