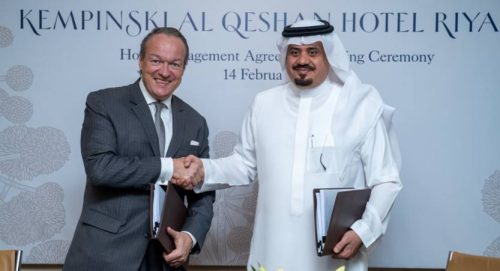 Riyadh, Saudi Arabia, February 19, 2022 / TRAVELINDEX / The Kempinski Hotels portfolio is steadily growing in the Middle East: With the signing of a management agreement for a prestigious luxury hotel in Riyadh, the capital of the Kingdom of Saudi Arabia, another milestone in the expansion of the international hotel group has been set. The upcoming five-star Kempinski Al Qeshan Hotel is being built in a prime location in the heart of the Al Olaya business district on the famous King Fahad Road, which is home to banks, elegant restaurants and fine boutiques.

The hotel with 150 elegant rooms and suites as well as ten serviced apartments are planned to be built and opened in approximately four years. With this luxury hotel, the owner is not only focusing on technical and structural sustainability but also has included a full green façade in his plans. While one complete floor of the 35-storey building is reserved for an exclusive ladies’ spa and one for a men’s spa, guests can indulge in culinary delights in two high-class restaurants or admire the skyline of the metropolis from the rooftop lounge and terrace with a pool of the luxury hotel.

“With Sheikh Abdul Kareem Abdullah Al Qeshan, an extremely successful businessman in the cementitious and construction industry, we have found an ideal partner who, like us, places the highest demands on quality and relies on a prime location,” says Bernold Schroeder, Chief Executive Officer Kempinski Group and Chairman of the Board Kempinski AG. “The country’s financial capital signifies an important step in our growth plans in the Kingdom. Following other projects in our development pipeline in Al Madinah, Makkah and Yanbu, as well as our already successfully operating Kempinski Hotel Al Othman in Al Khobar, we look forward to welcoming guests to the capital of Saudi Arabia in the future. We foresee an increasing demand for business travel as well as a growing appetite for leisure retreats in 5-star hotels, all aligned with the Kingdom’s Vision 2030, which is to attract 100 million annual visitors by 2030.”

And Sheikh Abdul Kareem Abdullah Al Qeshan commented: “Thanks to unlimited support from our Kingdom to businessmen, Al Queshan successfully continues to invest in the Eastern region of our country. In expanding and diversifying my investments by building a five-star luxury hotel, I am keeping the pace of the Kingdom’s renaissance and its Vision 2030 led by His Royal Highness Prince Mohammed bin Salman. The signing of this agreement with Kempinski Hotels, one of the leading luxury hospitality brands around the globe, marked a special day in the history of our company. We are looking forward to building this thirty-five floors luxury hotel under the name of Kempinski Al Qeshan Riyadh as one of the most important tourist landmarks and assuring the finest architectural and technical specifications in the most important location on King Fahd Road. Besides providing high-end hotel services to visitors to Riyadh, we will be also contributing to creating many jobs for our ambitious youth.”

Located on a desert plateau, the city of Riyadh is a place where old-world charm meets modernity and visions of the future: Alongside fortresses steeped in history, palaces, museums and colourful souks visitors will find skyscrapers in the thriving financial district, the country’s best universities, state-of-the-art shopping centres as well as a growing arts and culture scene. As the economic, administrative and cultural centre, Riyadh is the most populous city in Saudi Arabia with 7.5 million inhabitants. 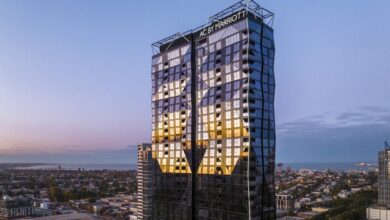 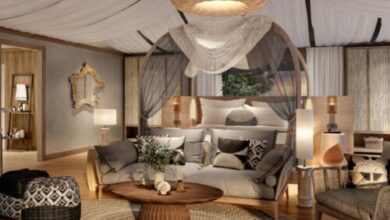 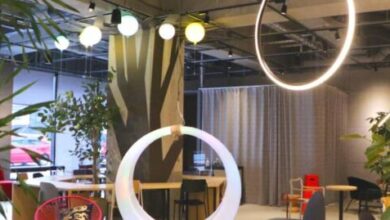 Hotel M’s in Kyoto to Drive Inbound Tourism with Sabre 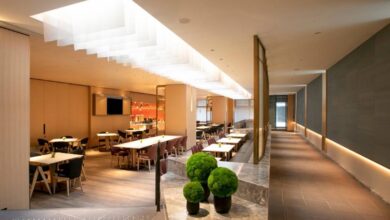