From Italian grandparents, Anthony Burd was born and raised in New Jersey (US). His passion for food started by watching his mom and grandparents cooking at home.  At the age of 11, Anthony started working in restaurants, starting as a dishwasher and working through the ranks at several restaurants in his hometown, to eventually the chef of a small family operated restaurant before the age of 18.

After high school, Anthony enrolled at The Culinary Institute of America, the world’s premier culinary college, in Hyde Park, New York. At the age of 19, Anthony moved to Aspen, Colorado to complete his internship at restaurant Montagna under Chef Ryan Hardy, inside the respected 5 star 5 diamond hotel, The Little Nell. It was this restaurant that inspired his passion for fine dining Italian cuisine.

Returning to The Culinary Institute of America to finish his Associates degree in Culinary Arts, and then going on to get a bachelors in hospitality management. After graduation, Anthony moved to the esteemed Napa Valley in California, where he staged around at several Michelin star restaurants before deciding to work at Solage Calistoga, and Michelin starred restaurant Solbar under Chef Brandon Sharp.

After a year in Napa, Anthony moved to Cincinnati, Ohio where he combined his work as a Sous-Chef for Hyatt Regency Hotel.

Anthony’s passion for fine dining and local cuisine, led him back to his roots, and he bought a one way flight to Italy. In search for his next step, he found Villa Pignano in Volterra, Tuscany, Italy. It was there he fell in love with the culture and most importantly the food and where it came from. Villa Pignano’s organic farm grew 70% of their own food, to be used solely for the restaurant.

When Villa Pignano was closed for the winter season, Anthony Burd decided to spend his holidays working at the most famous Italian restaurant in New York City: Marea by Michael White 2 star Michelin, who later invited Anthony to join his Italian restaurant in HK – Al Molo.   In 2015, when Three on the Bund and Chef Jean-Georges VONGERICHTEN, one of the world’s most famous chefs planned to open the Hong Kong branch of Mercato, they found that Anthony, with solid background in Italian cuisine and in-depth knowledge of Hong Kong F&B scene was the best choice to helm the kitchen. Prior to joining The Sukhothai Family, Anthony is the Chef de cuisines of this celebrated Italian eatery in Hong Kong.

With extensive experience in both operation and culinary management, Anthony will maintain the fame of La Scala as the best Italian restaurant in Bangkok and continue serving an Italian flair to the connoisseurs locally and internationally. 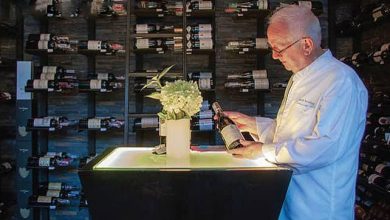 Celebrate your Christmas in Style at Savelberg Restaurant Bangkok 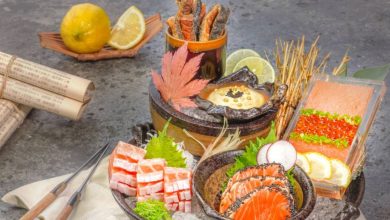 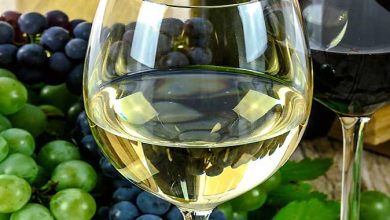 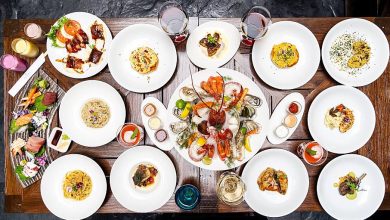