Green coffee producer and exporter Ninety Plus Coffee, which has operations in Ethiopia and Panama, has reported that its top-earning lot at an auction in September of this year went to a jaw-dropping high bid of $5,001.50 per kilogram (approximately $2,273 per pound) made by a company identified as Green Hills.

Ninety Plus says José Alfredo was then asked to produce a series of these coffees at a larger scale for 2017. “There are no coffees like this in the world outside of this series,” the company wrote on its website in detailing the recent auction coffees. “This signature José Alfredo fermentation style delivers unprecedented complexity in the cup and promises an expanded future of the mind-boggling taste experiences displayed in this exciting series.”

Ninety Plus Coffee is a grower and producer of single-origin, single-variety coffee in both Panama and Ethiopia. We are dedicated to creating a remarkable taste experience through process innovation. At our core is a connection to nature, best social practices and working to fix a broken system through creating canopy and restoration ecology. We are stewards for taste committed to leaving coffee better than we found it. 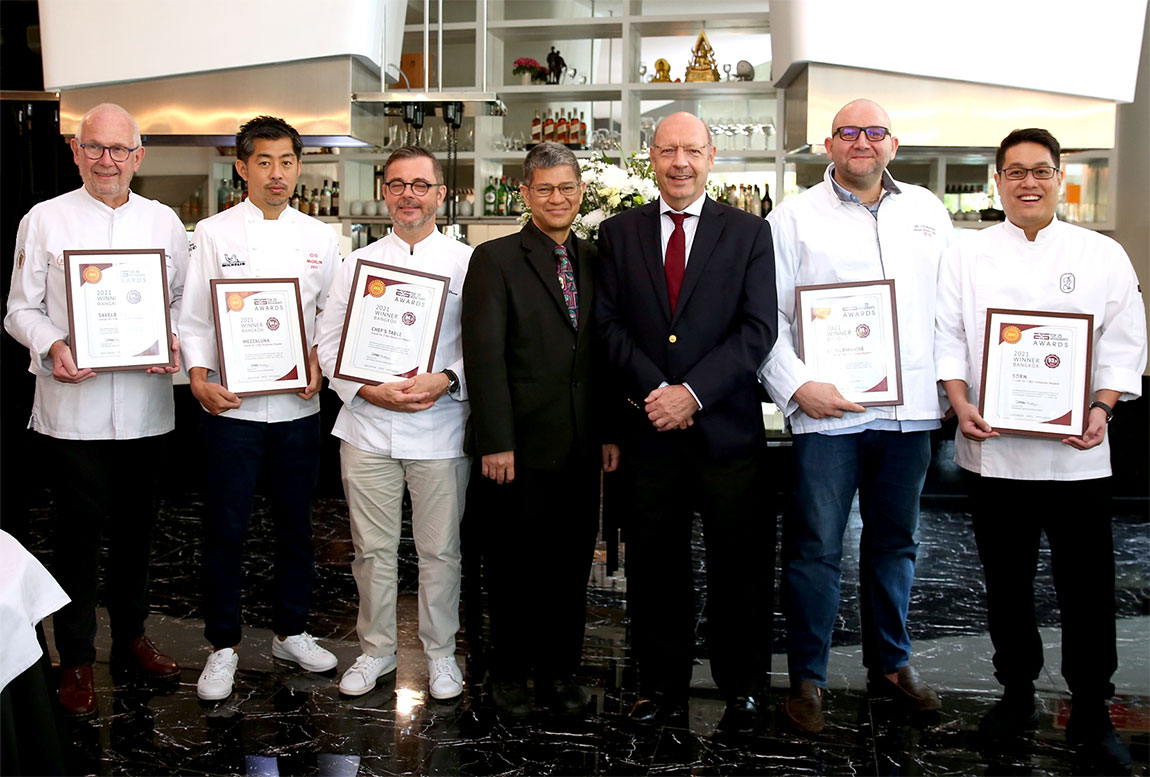 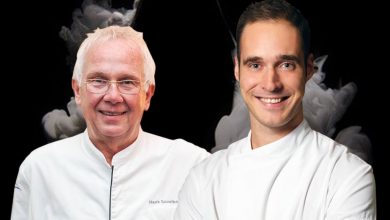